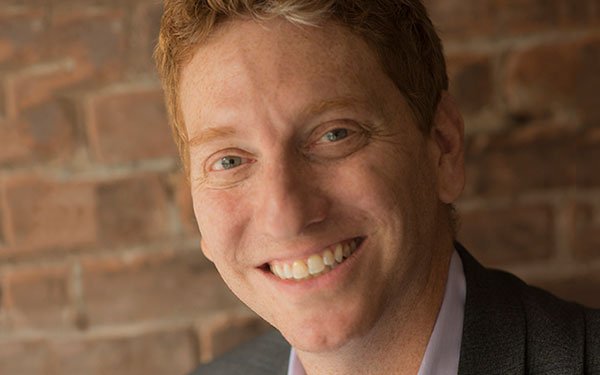 Out-of-home audience measurement service Geopath, which restructured its board in October following the ouster of its former president Kym Frank, has rejiggered its board once again.

The not-for-profit, which operates as a de facto JIC, or joint industry committee overseen by both buyers and sellers of the medium, elected Michael Lieberman, U.S. CEO of WPP out-of-home media-buying agency Kinetic, as chairman.

Lieberman succeeds former Geopath board chair, Jill Nickerson, executive vice president-managing director of Horizon Media, who is leaving the board.

As chair, Lieberman will pick up oversight of a strategic review of Geopath and the out-of-home industry at large, which is expected to be completed soon.

Interestingly, Geopath made no mention of plans to recruit or name a permanent successor to Frank, who stepped down in May just as Geopath was jointly hosting a conference with the Out-of-Home Advertising Association of America (OAAA).

In October, Frank was named CEO of data enablement firm Intermx, and she has been serving as president of the Market Research Council since June.

In addition to Nickerson, other members leaving the Geopath board include: Honcha Founder-CEO Andrea MacDonald; and Vector Media CEO Marc Borzykowski.