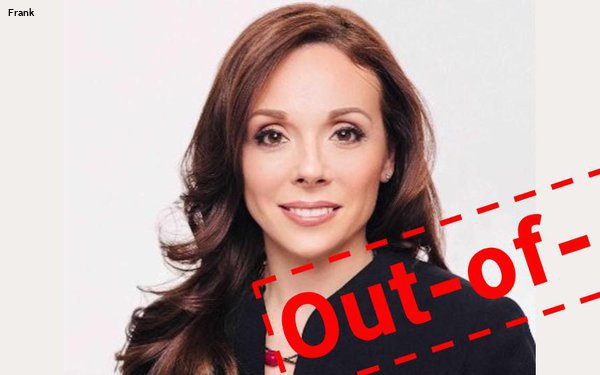 Following a series of unusually aggressive actions by what would be expected to be a partner trade association, Kym Frank has resigned as president of Geopath, the advertising and media industry's only media-measurement organization jointly overseen by advertisers, agencies and media suppliers.

The timing of the move is almost equally as intriguing as the events leading up to it, because it happened in the middle of "Future Proof: OOH Media Conference," an annual out-of-home media conference jointly hosted by Geopath and the Out-of-Home Advertising Association of America (OAAA), which alternately serve as lead host and conference programmer.

This year's event, which ends today, was programmed by the OAAA, and is scheduled to kickoff this morning with a keynote by Frank, which was previously recorded.

But executives said Frank resigned when several of Geopath's board members (many of whom are also on the OAAA's board) expressed a lack of confidence following a series of events leading up to this year's conference, especially the OAAA's surprise issuance of various industry standards that appear to encroach on other peer trade organizations -- especially Geopath, but also the Digital Place-Based Advertising Association (DPAA).

"Coup by Anna" was how one knowledgeable source described it, referring to OAAA President Anna Bager.

While trade associations often are not in lockstep in their approach to industry standards and other initiatives, because their job is to service their own membership first, such tensions between trade associations are usually uncharacteristic unless they represent rival media, explicitly.

And what makes the OAAA's ambush of Geopath so striking is that Geopath is actually the only media-measurement organization that is operating as what people outside the U.S. would call a "JIC," or joint industry committee in which all sides -- advertisers, agencies and media suppliers -- jointly set the standards, methods and execution of the measurement system.

Equally puzzling is the fact that the OAAA's new out-of-home advertising-measurement standard appears to be a regression from what many consider to be a higher one developed by Geopath under Frank's leadership.

Frank, who joined the nearly 80-year-old Traffic Audit Bureau (TAB) as president six years ago, rebooted it as Geopath and pushed to elevate its methodology to what some have described as a "likelihood-to-see" advertising model, because it utilizes an "eyes-on" method that estimates when people actually look at out-of-home advertising.

Most, if not all, other media measurement currencies utilize what often is described as an "opportunity-to-see" -- meaning they only estimate that consumers are able to see the ads.

The new measurement standard issued by the OAAA reverts the out-of-home measurement industry's currency to an "opportunity" from Geopath's "likelihood" metric.

The OAAA also recently issued new "industry-wide" standards for utilizing mobile media for measuring digital place-based media, which appears to have encroached on the DPAA's turf, and this week it issued a "Digital Video Out-of Home (VOOH) Buyers Guide," which also appears to usurp the DPAA.

While Geopath's Frank comes out of a traditional media research background, OAAA's Bager took the helm of the OAAA in the fall of 2019 after serving as a long-time executive of the Interactive Advertising Bureau (IAB). 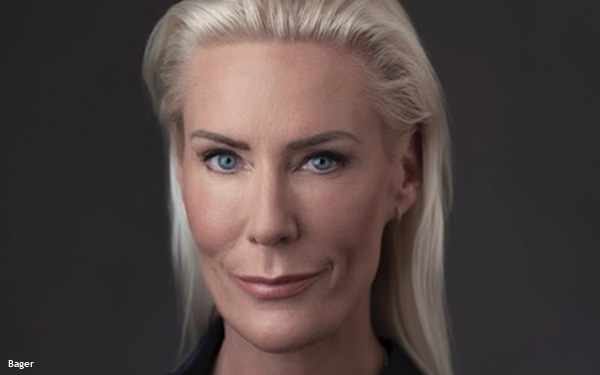