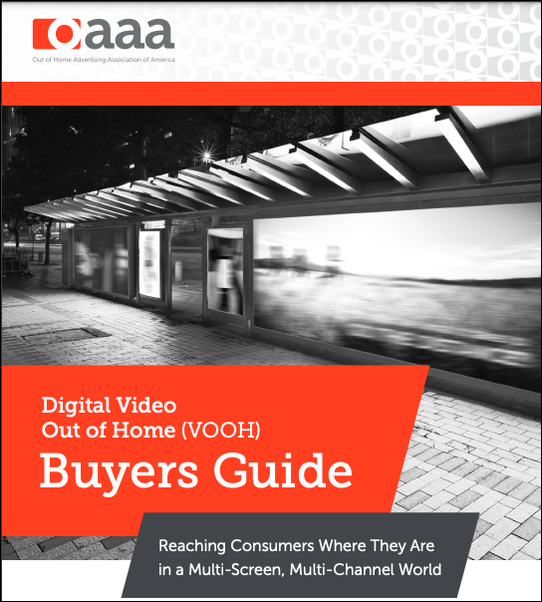 In a major push to equate video ads in digital out-of-home venues with linear TV, OTT and streaming, the Out-of-Home Advertising Association of America (OAAA) today is releasing its first “Buyer’s Guide” devoted to video advertising.

“While linear TV has traditionally been seen as the advertising stronghold since its inception, the rapid rise of mobile, digital, streaming, and OTT has unlocked new channels and new ways of thinking,” Dentsu Media Americas CEO Doug Rozen writes in the introduction to the guide, providing a tacit endorsement for guide, which is largely a promotional pitch for out-of-home media outlets.

It also appears to be another push by the OAAA to encroach on the turf of other trade bodies -- in this case, the DPAA (Digital Place-Based Advertising Association), which has long been the primary association organizing digital out-of-home video advertising industry initiatives.

It also follows pushes by the OAAA to set industry standards that would normally involve other bodies, including last week’s release of advertising measurement standards that appeared to undermine the out-of-home ad industry’s long-standing currency, Geopath, as well as mobile measurement standards for digital out-of-home media released earlier this month that were made without the involvement of other relevant trade bodies. 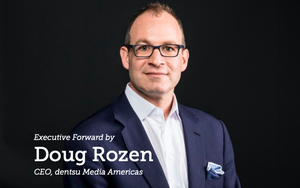