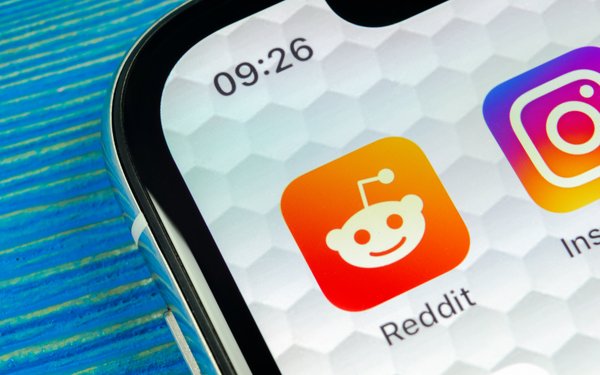 Reddit announced on Wednesday that it has submitted a draft registration statement with the Securities and Exchange Commission to go public.

The statement was filed on a confidential basis, allowing Reddit to refrain from making its contents public.

The social media platform did not disclose how many shares will be offered or a price range for the offering.

Reddit was launched in 2005, acquired by Condé Nast in 2006, and spun off as an independent Condé subsidiary in 2011.

Reddit has since run a series of IPO funding rounds, including a Series E round in February that raised $250 million and an F round in August that was led by Fidelity Management and Research and raised $700 million at a valuation of more than $10 billion.

In August, the company said that it had generated $100 million in advertising during this year’s second quarter — up 192% from Q2 2020 — after a shift away from programmatic ads.

Reddit has also been doubling down on video and international expansions.