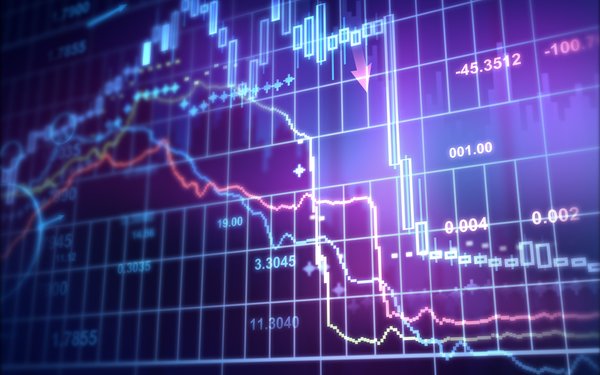 There is a “rapidly rising cost of doing business in media,” especially as it concerns highly watched direct-to-consumer platforms, says Ben Swinburne, media analyst at Morgan Stanley, in a recent note.

He adds: “The under-performance in shares in 2021 reflects concerns that net [subscriber] adds will slow, and profits will remain elusive.”

Other issues: There are concerns about near-term theme park attendance, the future of theatrical box-office revenues, a growing need to spend ever more on TV productions, and rising sports rights fee costs, are weighing down some companies' prospects.

Regarding advertising for new streaming and existing platforms, Swinburne warns: “There remains uncertainty, however, over who is best positioned long term in AVOD [advertising video on demand]. Specifically, where in the value chain is the economic rent as TV ad dollars shift from linear to streaming?”

For communications companies such as Comcast, Charter and AT&T, there are major warning signs for slowing growth for broadband revenues, which in recent years, has been a stable and steadily growing business.

Still, Comcast and Charter have fared better overall than the media segment: Comcast stock is down 7% for the year, while Charter saw a 3% drop.