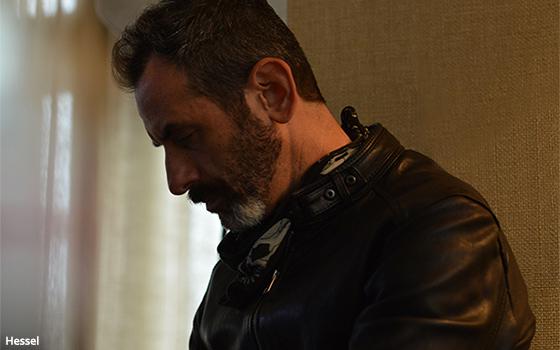 Ogilvy has appointed Adam Hessel Chief Creative Officer of Ogilvy Health, a key growth business for the agency. In the role he will oversee all creative output for Ogilvy Health in North America and serve on Ogilvy Health’s executive leadership team. He will also join Ogilvy’s Worldwide Creative Council.

He is the latest in a series of senior creative hires made by Ogilvy in recent months including Liz Taylor as Global Chief Creative Officer and Chris Beresford-Hill as President of Ogilvy Advertising.  Lisa Bright was named CCO for Ogilvy California and Meg Farquhar was appointed CCO for Ogilvy Toronto.