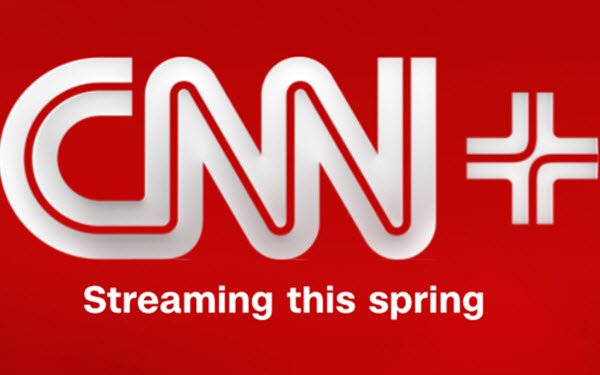 This is the first distribution deal for CNN+, which is set to launch in this year’s first quarter. (WarnerMedia’s recent multi-year carriage renewal deal with Altice for basic cable networks does not include CNN+ distribution, a source told Variety.)

CNN+ will feature original, live, on-demand and interactive programming as a standalone direct-to-consumer service, with offerings that are “separate and distinct from CNN, CNN International, HLN and CNN en Español linear TV channels,” according to WarnerMedia.

At launch, it will feature eight to 10 hours of live, daily programming, including “topical deep dives and lifestyle content” and originals such as “Eva Longoria: Searching for Mexico.”

The service will also offer users opportunities to engage in real-time conversations with anchors and online experts.

CNN+ comes at a pivotal point for the CNN cable channel.

After beating Fox News in ratings earlier in 2021, CNN cable was in third place, behind Fox and MSNBC, as of late December. CNN averaged fewer total viewers overall than both MSNBC and Fox News in 2021.

However, 2021 was still the second most-watched year in CNN’s 40-year-plus history. And CNN averaged more adults 25-54 than MSNBC, although fewer than Fox, for the full year, according to TV Newser.