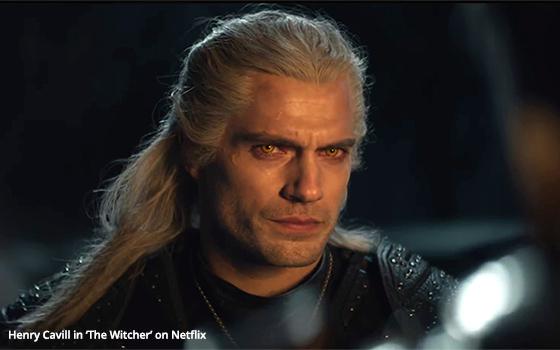 The positive for Disney+, according to Nielsen, is it has a strong overall streaming share of total TV usage relative to other competitors -- 2%. Amazon Prime Video is also at 2%. Netflix continues to lead with a 7% share, followed by YouTube, 6%; and Hulu 3%.

MoffettNathanson says Paramount+ and Peacock appear to have gained momentum in the fourth quarter.

Among newer services, when survey respondents were asked what paid services are currently used in their household, 21% said Peacock (up from 11% the year before); Paramount+ grew to 11% (from 6% in the second quarter 2021). HBO Max was at 17%; and discovery+ at 8%.

The research company estimates for the fourth quarter, Netflix will add 8.6 million global subscribers with the biggest growth coming from the Asia-Pacific with 3.1 million. Worldwide, this means Netflix will total 222.2 million subscribers -- up from 213.6 million in the third quarter 2021.

In the U.S./Canada, Netflix is estimated to add 550,000 subscribers. Overall, this will total 74.6 million subscribers.