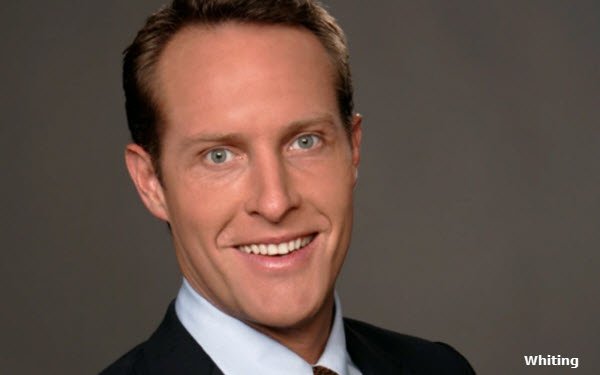 Todd Whiting, a 17-year veteran of NBCUniversal who helped launch the Peacock streaming service, died on January 4 of pneumonia and other complications from COVID-19.

Whiting’s contributions during 13 years as senior vice president at NBCUniversal Television included being on the team that put together the first studio deal with Netflix, pioneering the licensing of studio content to streaming platforms.

As senior vice president at Peacock TV, Whiting oversaw the acquisition of about $600 million in content for the launch of the streaming service, including “The Office” and “Parks and Recreation.”

He left NBCU last March to transition to self employment.

Whiting, a graduate of Pepperdine University, earned an MBA at the Darden School of Business at the University of Virginia in 2004, and joined NBCU as a management associate the same year.