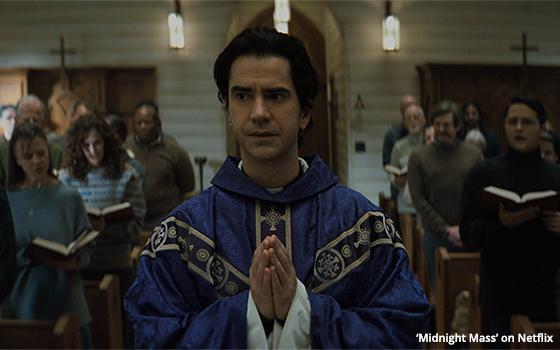 Premium scripted TV shows on cable, broadcast and streaming networks/platforms showed a significant rise in 2021, according to FX Networks. There were 13% more shows in 2021 -- totaling 559 English-language TV shows, 5% more than the pre-pandemic 2019 year.

Overall, there were 66 new TV shows last year. FX has done regular research on the number of scripted TV shows since 2002.

In 2020, there were 496 scripted TV series -- a decline from the year before due to the COVID-19 pandemic, which created scores of TV show production delays. There were 532 total scripted series in 2019.

The list does not include non-English-language shows -- such as Netflix’s "Squid Game," children's programs, or short-form TV series such as the ones Quibi produced that are now owned by Roku.

Premium scripted shows continue to be boosted by the growth in streaming, and have more than doubled in the last decade. There were 266 scripted series in 2011.

John Landgraf, chairman of FX Networks, has long had concerns about the increasing number of scripted TV series, and that the survival rate of new TV content was limited. He says there are limits to the amount of on-air marketing resources available for TV networks/platforms -- as well as viewers' available time to sample new material.