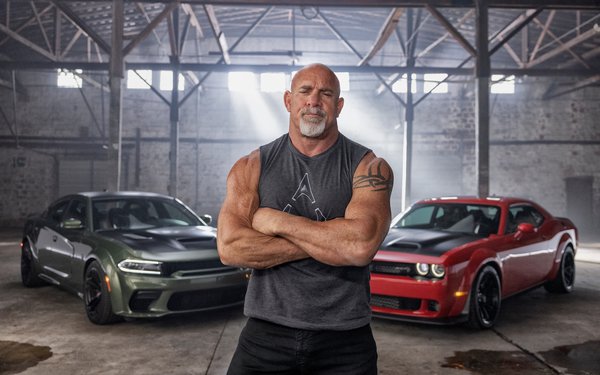 Dodge wants consumers to associate the brand with the latter.

The Stellantis division has created the first-of-its-kind position of chief donut maker, which it defines as "a side hustle that will have heads spinning."

The chief donut maker will be a Dodge ambassador and will receive Dodge-branded clothing, a Dodge SRT Hellcat and a $150,000 paycheck.

The Dodge Brothers, who founded the car company in Detroit in 1900, were never content to follow the trends, said Dodge CEO Tim Kuniskis.

“We’re looking to hire someone just like them as our chief donut maker, someone who will embody their crazy can-do America-muscle spirit and carry the torch of the single most engaged group of enthusiasts the automotive industry has to offer,” Kuniskis says in a release.

Those interested in the position can submit a two-minute video showing why they’re best suited for the role, demonstrating passion, charisma and creativity. The deadline is Feb. 28. The brand has created a webpage with contest details.

Dodge has enlisted champion wrestler Bill Goldberg to oversee a competition between the top 10 finalists that will put their talents to the test. Contestants will be thrown into hot-seat scenarios, including racing a Dodge horsepower heavyweight (with a professional driver on a closed track).

The finalists will compete for the chief donut maker title through a series of elimination rounds, ultimately whittling the candidates down to the final two.

The series of eliminations will be aired like a reality TV show with the final episode revealing Dodge’s new chief donut maker this spring.

More details will be announced in weeks to come.