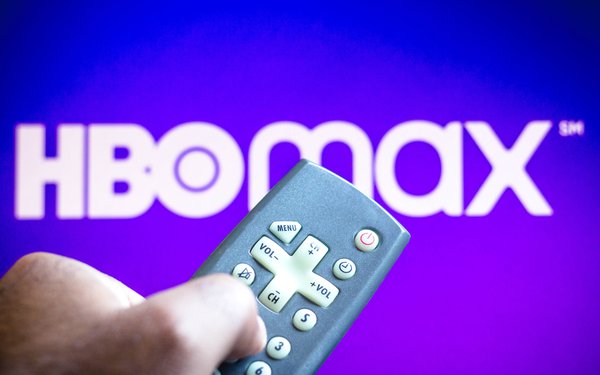 A more normal business environment -- after a period of strong pandemic-related disruption -- enabled AT&T's WarnerMedia business to spike up 15% to $9.9 billion in the fourth-quarter 2021 vs. the previous year's period.

In particular, TV content sales were up 45% to $4.4 billion. WarnerMedia also benefited from improved theatrical revenue. HBO/HBO Max and other subscription revenue grew 5.4% to $3.8 billion. HBO is the linear cable TV network group; HBO Max is the premium streaming service.

At the same time, HBO/HBO Max programming costs grew -- up 41% to $4.3 billion in the period -- as a result of competitive and other pressures to build the company’s direct-to-consumer business. Also, marketing costs soared -- 55% in the period to $1.2 billion.

That put pressure on operating income, which was down 38% to $1.6 billion.

WarnerMedia ad revenue was down 12.9% to $1.6 billion. The previous fourth-quarter period was boosted by political content (the Presidential election) seeking audiences and marketers, especially for CNN.