Netflix To Release 68 Original Movies In 2022 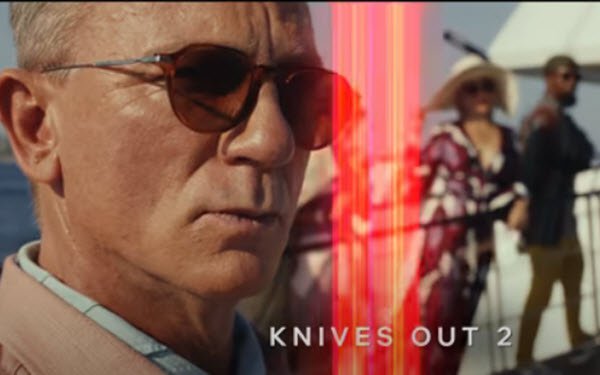 It looks like Netflix is determined to retain its title as the streaming service that generates the most original content.

The pioneering streamer, which last year announced its intention to release at least one original film per week during 2022, has now produced a list of 68 films to be released, and a 3-minute teaser trailer (below).

A few of the specific offerings: “Knives Out 2” featuring Daniel Craig; “The Gray Man” with Ryan Gosling and Chris Evans; “The Mothership,” with Halle Berry;  “Enola Holmes 2,” featuring Millie Bobby Brown and Henry Cavill; and “The School for Good and Evil,” with Charlize Theron and Kerry Washington.

Netflix doesn't release its content spending figures, but it is expected to spend more than $17 billion on original content in 2022 -- up 25% from 2021, according to Financial Times.