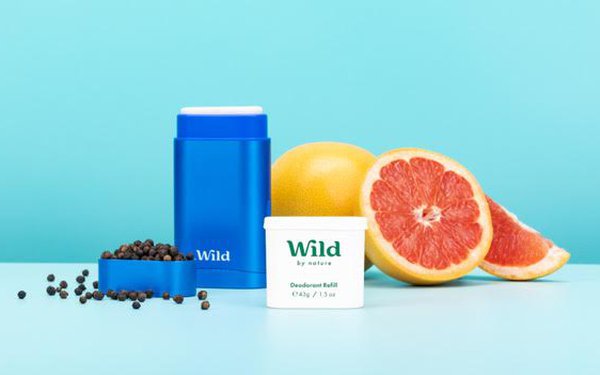 Wild has hired BBH London as its new full-service creative agency. Its remit is to establish Wild as a major player in the deodorant category.

The sustainable deodorant brand launched last year and is expanding in Europe, starting with Germany as its first key market outside the UK and Ireland.

The agency was appointed without a formal pitch process.

Holly Ripper, managing partner at BBH, said: “We can’t wait to help build a future that smells a little fresher.”

Wild’s products come in a range of eight fragrances, bought in refill form and used with a choice of six different-colored reusable cases. The products can be purchased via subscription, or in selected Boots, Sainsbury’s and independent stores.

BBH London has also appointed Rory Forrest as creative director of Black Sheep Studios to drive commercial growth at the in-house production company. Forrest will move to London from Los Angeles, where had been creative director for The Many (formerly Mistress) and then Fullscreen Media. Previously, he was at Grey London.

BBH has offices worldwide. The London branch has done work for Samsung, Tesco, Vivo and Tinder, among other accounts.