Super Bowl: The Good, The Bad, The Ugly 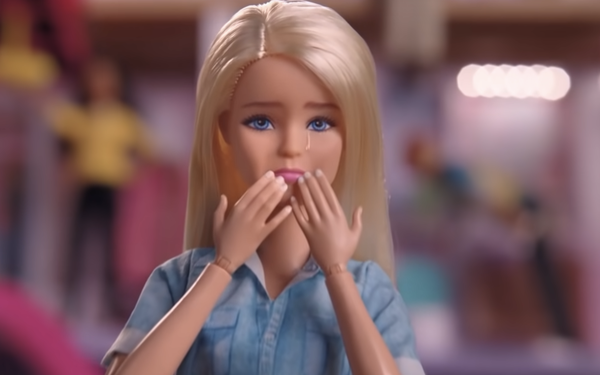 The day after Super Bowl LVI, at least some advertisers are satisfied that they spent their money well. Looking back, here are some observations about the Super Bowl and rankings of the best ads.

Observation 1: There was very little mention of COVID. Deaths in the U.S. recently topped 900,000 and though the virus appears to be in retreat, where I live, in New Jersey, is still in limbo between requiring masks in public places and saying the hell with it. After two full years, it’s likely we’re all just tired of it, and its variants are too distracting and frightening to consider.

So, it’s easy to see why no Super Bowl ads referenced COVID: 1) There’s nothing to say about it; and 2) Super Bowl ads are about escapism, so if COVID is still part of reality, viewers will do their best to screen it out.

Observation 2: The halftime show was, in effect, a reprise of hip-hop and was sort of like if 1970s superstars crashed a 1990s halftime show. On display were Dr. Dre, Eminem, 50 Cent and Mary J. Blige. All are pushing 50 now and demonstrate that the first wave of hip-hop has reached its golden years.

Rocket Mortgage: Anna Kendrick stars in an ad for Rocket Mortgage. The ad wins by misdirection. At first, it seems like an ad for a Barbie Dream House, but it soon turns into a spot about today’s very competitive real estate market. It maintains its whimsical tone while making a salient point about using Rocket Mortgage’s app that includes alerts about available homes.

General Motors: A star-studded ad including Mike Myers, Rob Lowe and Seth Green, who successfully tout GM’s commitment to EVs, while making a plausible case for another Austin Powers sequel.

FTX: Larry David is presented as a naysayer to the invention of the wheel, the fork, the toilet, coffee, the U.S. Constitution, the light bulb, the moon landing, portable music -- and, of course, crypto.

Chevrolet: Meadow and A.J. Soprano (Jamie-Lynn Sigler and Robert Iler) recreate the opening to "The Sopranos" for the all-electric Chevy Silverado.

Lay’s: Paul Rudd and Seth Rogan star in a silly ad that shows the two bonding over Shania Twain music in the '90s, Rogen buying a haunted house, and then marrying a ghost.

Carvana: This ad plays on the worst feminist stereotypes by featuring an oversharing mom blathering on in all situations (in front of a judge, at the dentist). Not very funny, just annoying.

Taco Bell: Strange ad that features little of what people like about Taco Bell, except for its hot sauce. Looks like a bummer destination in the metaverse.