FTC Urged To Monitor 'Metaverse' For Threats To Children's Privacy 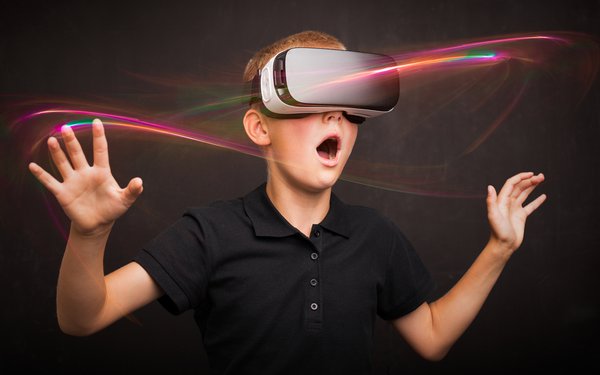 The Federal Trade Commission should monitor tech companies' use of virtual reality with an eye toward protecting children, a trio of Democratic lawmakers is urging.

The lawmakers say many virtual reality platforms and headsets lack parental controls, and that plans to show ads in the metaverse “could lead to harmful marketing practices that may be inherently manipulative of children.”

The officials note that young children are reportedly using virtual reality platforms -- even ones that officially ban people under the age of 18.

The new letter comes four months after Facebook renamed itself “Meta,” as part of a plan to focus on virtual reality.

Markey and the others are urging the agency to use its authority under the Children's Online Privacy Protection Act to take action regarding virtual reality. That law prohibits online companies from collecting data from children 12 and younger without their parents' permission -- including the type of pseudonymous data used for ad targeting.

The lawmakers also suggest the FTC could use its authority to prohibit deceptive or unfair practices to investigate and prosecute virtual reality companies over their practices regarding children.