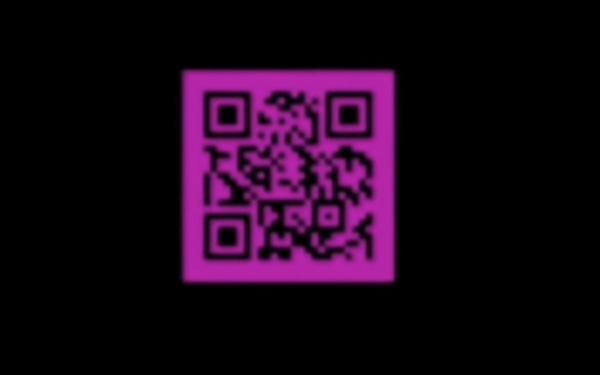 Coinbase’s Super Bowl ad -- a 60-second ad showing a QR code bouncing across the screen -- has been a head-scratcher for many creatives.

The reason the ad impressed was not for its witty dialogue or the appearance of a Hollywood star, but for its counterprogramming effect. In a venue in which top stars have been doing Super Bowl cameos since the 1970s, what stands out is taking a different approach.

Such an approach can be clever or merely defy expectations. For the Super Bowl, everyone expects a slick ad with clever dialogue and perhaps the appearance of an A-lister. That’s what many, including Lay’s, General Motors and Nissan, delivered this time around.

But Coinbase used 60 seconds of Super Bowl airtime to deliver an ad that seemed like it should run at 2 a.m. during a rerun of “The Good Wife.” Many viewers watched wondering if a celebrity was going to jump out at some point, or if someone would question the premise of the ad -- in other words, do something to justify the $14 million  Coinbase reportedly spent on the ad.

What Coinbase opted to do, in other words, was dispense with the niceties of trying to concoct a clever ad and instead run with a concept that was so stupid it was clever: What if we just ran a low-budget ad in our Super Bowl slot? Afterwards, both Coinbase and The Martin Agency claimed credit for the idea.

Unlike so many other Super Bowl ads, Coinbase’s ad generated discussion. Was Coinbase really spending $14 million on an ad that looks like it had a budget of $75? Is there more to this ad? What does the QR code do?

Marketers should learn from Coinbase’s example: Expectations matter. When everyone is expecting a clever, well-produced ad, then showing up with what looks like a direct-response ad is bound to stand out. Maybe next year, Super Bowl advertisers will consider the expanding palette of Super Bowl advertising and deliver something truly surprising to viewers.