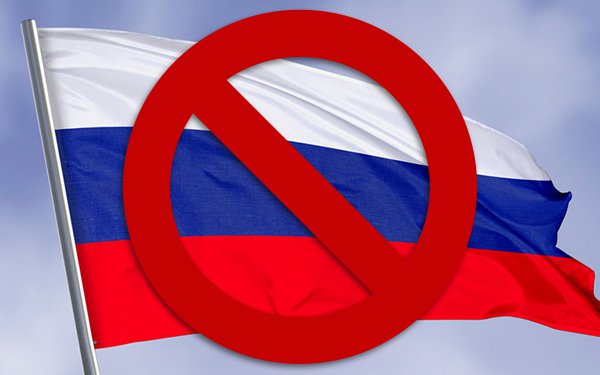 Apple, Ford, Dell, Exxon Mobile and other major U.S.-based corporations, as well as communications platforms DirecTV and Roku, are among the latest companies to pull back from Russia in the wake of its invasion of Ukraine.

On the communications front, DirecTV dropped RT America, the sister network to Russia Today, and Roku said it was removing RT from all of its channel stores, including those in the U.S.

DirecTV and Roku, along with Dish Network, are among RT’s largest distributors.

Meanwhile, Netflix said that it will not bow to a new, in-process Russian regulation requiring that streamers with more than 100,000 subscribers (Netflix is currently the only one in Russia) to carry 20 free-to-air Russian channels, some of which carry Russian propaganda. Netflix is still providing service to Russian subscribers, but says it is “closely” monitoring the situation.

Google, Twitter and Facebook had already announced suspensions of advertising in Russian state channels and some stepped-up efforts to block Russian disinformation.

After announcements by Shell and BP about pullbacks or shutdowns of business operations in Russia, several other multinational companies, including several based in the U.S., made similar announcements on Tuesday, reported The Wall Street Journal.

Exxon Mobile said it will halt operations for its major oil and gas project in Russia and cease further investment there. Apple, Dell and Swedish telecom equipment maker AB said they are suspending product sales in the region. Ford said it was suspending its joint-venture operations in the country.

Luxury car maker Bayerische Motoren Werke AG said it had stopped exports of vehicles to Russia and would cease assembly of vehicles with a partner in Kaliningrad.

Volkswagen said it may close its flagship German plant later this month, citing inability to get parts from suppliers in Ukraine.