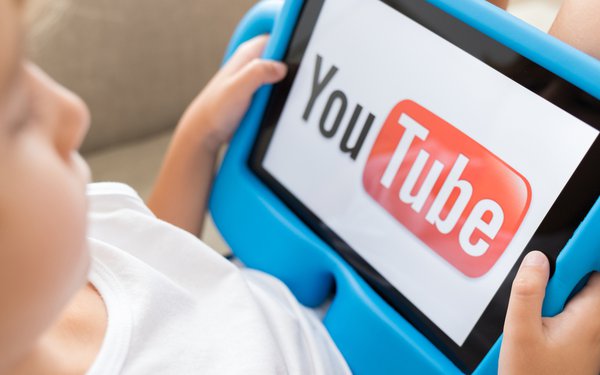 The U.S. Chamber of Commerce is urging a federal appellate court to rebuff parents' request to revive a class-action lawsuit alleging that YouTube and channel operators, including Hasbro and Mattel, violated children's privacy by collecting their personal information.

The business organization argues that the privacy claims in the class-action complaint are covered by the federal Children's Online Privacy Protection Act, which doesn't allow for lawsuits by private individuals.

“Congress appreciated that deploying a uniform, federal standard would enable companies around the country to supply the desired content to children, subject to appropriate, dependable parameters and safeguards,” the Chamber of Commerce says in a friend-of-the-court brief filed Friday with the 9th Circuit Court of Appeals.

The business group adds that the legal battle “implicates the stability of the Internet economy.”

“Many of the Chamber’s members participate in marketing and advertising products and services over the Internet to the public at large, a group that inherently includes children, and are intimately familiar with and profoundly affected by the regulatory regimes in this area,” the organization writes. “As such, the Chamber possesses unique insight into the problems that will result if appellants upend the delicate, deliberate balance that Congress struck in regulating the collection of children’s personal information on the Internet.”

The legal fight began in 2019, when California resident Nicole Hubbard sued YouTube and various companies that had channels on the video platform -- including Hasbro, the Cartoon Network, Mattel, and DreamWorks -- on behalf of her child.

She alleged that her 5-year-old child watched YouTube channels aimed at children, such as Ryan ToysReview, Hasbro's “My Little Pony Official,” and CookieSwirlC.

Hubbard sued around two months after Google agreed to pay $170 million to settle Federal Trade Commission allegations that YouTube violated the federal children's privacy law by collecting data from viewers younger than 13. The Children's Online Privacy Act prohibits website operators from knowingly collecting personal data -- including pseudonymous data such as device identifiers or information stored on cookies -- from children younger than 13, without their parents' permission.

Even though the complaint referenced state law claims, U.S. District Court Judge Beth Labson Freeman in the Northern District of California ruled last year that the gist of the claims was covered by the federal Children's Online Privacy Protection Act, which only allows the Federal Trade Commission and state officials to bring enforcement actions.

Lawyers for the children recently urged the 9th Circuit Court of Appeals to revive the case.

Google, Hasbro, Mattel and the other companies are opposing that request.

Google argued in papers filed late last month that the “core” of the claims was the alleged violation of the federal law. Hasbro, Mattel and the other channel operators added in separate papers that the complaints didn't allege that the channel operators actually collected data from children.