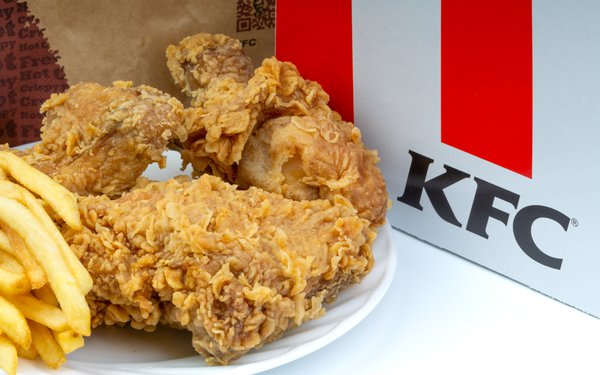 Four of the top 10 brands based on U.S. consumers’ perceptions and recall of “sonic logos” are quick-serve restaurants, according to a survey by audio research and analytics platform Veritonic.

The #1-ranked brand across a variety of industries tracked by Veritonic is Folgers coffee and its iconic “The best part of waking up is Folgers in your cup,” according to feedback from 2,864 panelists.

“As the consumption of audio continues to burgeon, what a brand sounds like is becoming as important as what it looks like,” Veritonic CEO & co-founder Scott Simonelli wrote in the company’s 2022 U.S. Audio Logo Index report.

A handful of industries were early adopters of sonic branding.

“For instance, front-runners in the entertainment industry including HBO and NBC have been using them since close to their inception,” the report notes.

“About a decade later, other industries started to take notice, including QSR (with McDonald’s now infamous ‘Ba-da-ba-ba-ba—I’m Lovin it’ audio logo).”

Creative audio attributes tracked by the survey are Trustworthy, Familiar, Likable, Innovative and Unique. Other measures are logo recall, creative resonance—including uniqueness, trustworthiness and innovation—and correct association to the brand and industry.

Little Caesars has the least number of words in its Audio Logo: “Pizza Pizza!”

Albeit brief, the Arby’s Audio Logo is the longest of the four: “Yo Arby’s! We have the meats!”