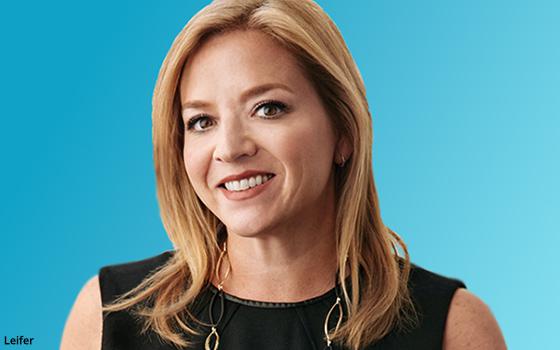 In February 2021, AT&T sold a minority interest in DirecTV for $16 billion to private equity firm TPG -- with AT&T owning 70% and TPG with 30%, with DirecTV operating as a stand-alone company.

She joined DirecTV as vice president of national sales in 2011.

In August 2021, DirecTV started up DirecTV Stream, an internet-delivered pay TV service, in an effort to compete with other virtual pay TV distributors, as well as new streaming services.

In the fourth quarter of 2021, DirectTV lost 400,000 subscribers, according to Leichtman Research Group. It ended 2021 with 14.6 million subscribers.

AT&T is now in the process of spinning off WarnerMedia in a $43 billion deal with Discovery Inc.
at&t, connected tv, satellite tv, television, warnermedia
Next story loading