Texas Presses To Proceed Against Google Over Fake Endorsements 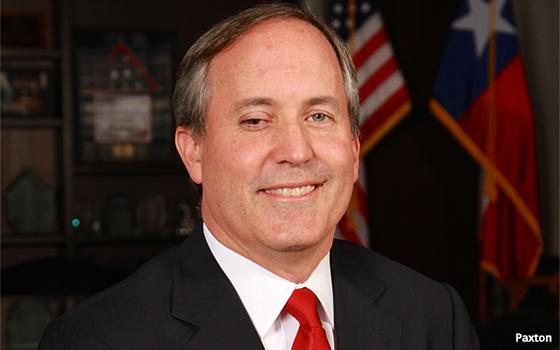 Texas Attorney General Ken Paxton is pressing a federal court to allow him to proceed with a claim that Google violated a consumer protection law by allegedly promoting smartphones with phony radio endorsements.

Paxton's new filing comes in a lawsuit dating to January, when he accused Google of violating the Texas Deceptive Practices Act by arranging for radio personalities who hadn't used the Pixel 4 phone to endorse it.

Google allegedly hired iHeartMedia and other companies to record and broadcast the Pixel 4 ads to listeners in the Dallas-Fort Worth and Houston markets.

The radio hosts typically praised the phone as if they were using it, with scriped lines such as “It’s my favorite phone camera out there, especially in low light, thanks to Night Sight Mode,” the complaint alleged.

Ultimately, eight radio personalities recorded Pixel 4 ads, which ran more than 2,400 times between late October and early December of 2019, according to Paxton's complaint.

Last month, Google sought a quick dismissal of the lawsuit, arguing the ads were “utterly conventional” for radio. The company also said Paxton never alleged the ads “misdescribed or misrepresented the Pixel 4,” or that any consumers purchased phones based on the spots.

But Paxton says he doesn't need to prove that consumers were harmed in order to pursue claims that Google violated Texas law.

“The state’s petition is ripe with factual allegations to support its belief that Google undertook practices declared unlawful by the [Deceptive Trade Practices Act], and it need not show individualized consumer harm or reliance to maintain a state enforcement action.”