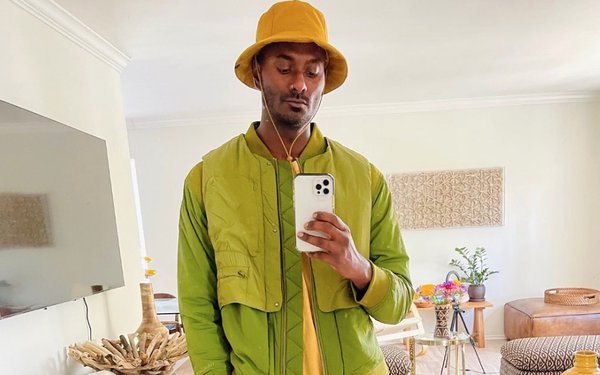 Lululemon just released its growth plans to investors, targeting an ambitious commitment to double revenue to $12.5 billion in the next four years.

That includes doubling sales of men’s apparel and all digital sales, and quadrupling its international business.

The Vancouver-based company made the announcements detailing its plans during its annual investor day.

The company is already a women’s apparel steamroller, forecast to move past Nike to take the No. 1 spot in women’s fitness apparel. And between 2019 and 2021, it’s gained more in market share than any other fitness brand, according to NPD Group.

Lululemon just launched its first shoe ever, with the release of the Bliss women’s running shoe. It also announced it is moving more broadly into resale, a move likely to win it more adoration from bargain hunters and environmentalists.

And while it forecasts that its women’s clothing, store sales and domestic operations will continue to grow in the low double digits for the next five years, it believes men’s, digital, and international sales will provide the real rocket fuel.

The company reiterated its commitment to product innovation, guest experience and market expansion.

For men, that means it will continue to use its Science of Feel innovations in running, training, yoga and on The Move, its casual apparel offers. And it will increase items in tennis, golf and hiking.

Lululemon also called out the expansion of its resale program, Like New, as part of the efforts to improve guest experience and build community.

The company plans to introduce a two-tiered membership program later this year to make its digital offerings “the most immersive fitness marketplace in the industry.”

CNBC reports that the first tier will be free, functioning as a loyalty program. The second tier will be priced at $39 a month, offering exclusive access to items, events and fitness classes via the company’s at-home fitness business.

The new offer will integrate with Mirror, the connected fitness platform. Investors had high expectations for Mirror at the time of the acquisition, but have subsequently been disappointed with low sales.