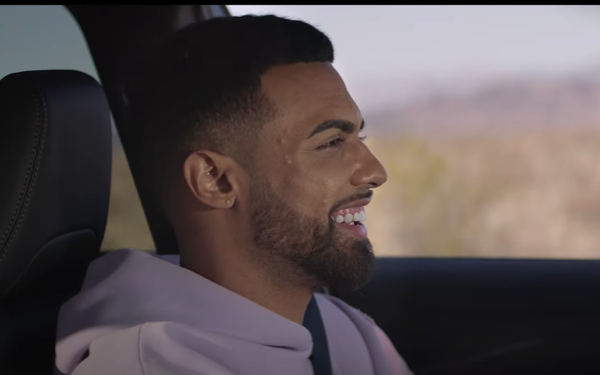 Toyota recently returned as a sponsor of the 2022 Latin American Music Awards, where it launched new creative targeted to the Hispanic audience.

The automaker joined Verizon and Garnier Fructis as returning sponsors of the annual event, which was broadcast live on Telemundo and streamed on Peacock for the first rime. New sponsors of the April 21 event included Topo Chico Hard Seltzer and Vrbo.

The event included a red-carpet pre-show both on the network and Twitter livestream.

Toyota took viewers on a musical journey of discovery and adventure with Latin singer songwriter and New Artist of the Year award nominee Jay Wheeler at the wheel of the new 2022 Toyota Corolla Cross.

Wheeler goes on a road trip to his destination while being reminded of the signs that led him to this moment in his musical career.

The 60-second spot, created by Conill, continues Toyota’s commitment to supporting artists on-the-rise on their musical journeys and bringing fans closer to these inspiring artists, according to the automaker.