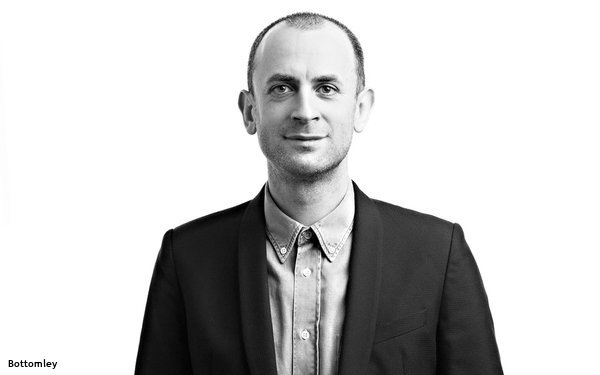 Bottomley will report to Trish Donnelly, CEO, PVH Americas and Calvin Klein Global. He joins from Boll & Branch, a D2C bedding company, and has also been CMO of Ralph Lauren.

Bottomley “has a proven track record in building global teams equipped to adapt to the opportunities of a digitally driven marketing mix, and the ability to marry commercial and aspirational elements of brands,” said Donnelly in the company’s announcement.

The new global CMO succeeds Linh Peters, who left at the end of last year. She had come from Starbucks, and stayed at Calvin Klein just 14 months.

Bottomley has held high-level agency jobs, as well, including strategy positions at BBH in London; Virtue, the creative arm of Vice Media in New York; and TBWA.

“Her outstanding track record and extensive knowledge of how we can best engage with our consumers and accompany them offline and online environments will be critical to our success,” said David Greenberg, L’Oréal USA CEO, in the announcement.

Wen had been leading digital transformation for the company’s U.S. professional products division, which she assumed in 2017. Before that, she had been the global chief digital officer for the L’Oréal Paris brand.

She replaces Marc Toulemonde, who had been appointed chief digital and marketing officer in November 2020.