Sheryl Sandberg To Step Down As Meta COO 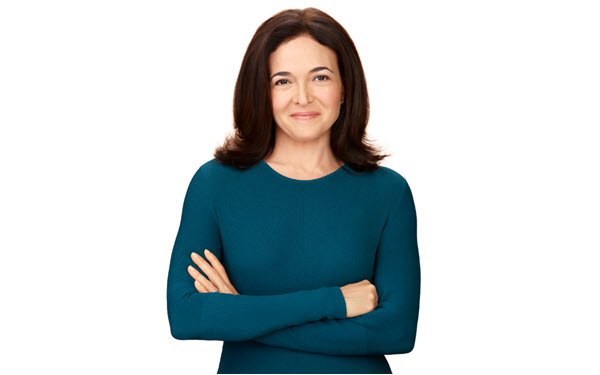 Sheryl Sandberg, Meta’s longtime, high-profile chief operating officer, has announced that she is stepping down from that role, but will continue on the company’s board.

Sandberg “architected our ads business, hired great people, forged our management culture, and taught me how to run a company,” Meta CEO Mark Zuckerberg wrote in a post on Wednesday. “She created opportunities for millions of people around the world, and she deserves the credit for so much of what Meta is today.”

Meta generated $115 billion in advertising in 2021, but Zuckerberg’s push to transition the company into focusing on the metaverse will in theory make it less dependent on advertising going forward.

Sandberg, who along with Zuckerberg has been the focus of mounting criticism of Meta’s content policies and scrutiny on antitrust grounds, has reportedly told friends that she is feeling burned out.

Sandberg, 52, told The Wall Street Journal that she will spend more time on her foundation and women’s issues, and “take a breath” to figure out the rest of her plans.

“Lean In,” her best-selling 2013 book urging women to assert themselves in the workplace and at home, made a cultural splash, generating both praise and criticism. Some found it empowering, but others argued that her premise shifts the blame for continued gender pay and advancement inequities onto women, rather than where it belongs, on obdurate corporate and societal practices.