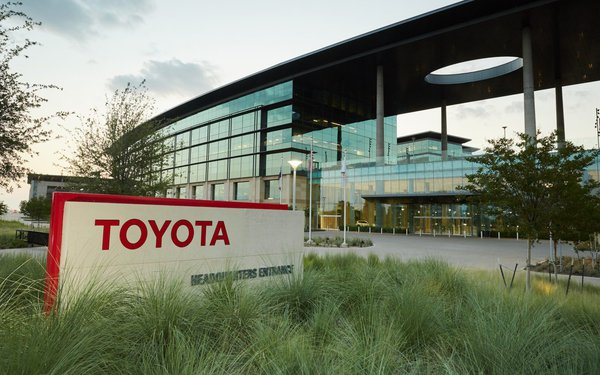 Hollis replaces Bob Carter, who is retiring June 30 after 41 years with the company.  Hollis has held a number of sales and marketing positions with the company, including senior vice president of automotive operations for TMS, Toyota Logistics Services, Toyota Motor Sales de Mexico, and Toyota de Puerto Rico. He also held the positions of group vice president and general manager of both Toyota and Lexus divisions at TMS.

“For over four decades, Bob has been an advocate for our dealers and customers, providing insightful leadership and sound and principled judgment in sales and marketing,” said TMNA CEO Ted Ogawa in a release.

The automaker says the changes aim to foster stronger dealer and customer relations while helping the automaker to become “the mobility company of choice for consumers.”