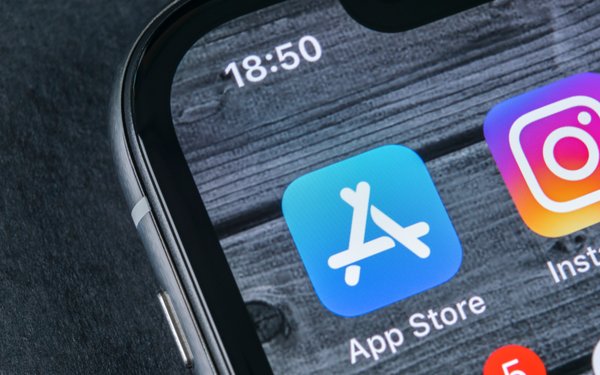 A federal judge has granted final approval to Apple's $100 million settlement of a class-action lawsuit by developers who claimed the company abused its market power by charging a 30% commission.

Rogers said in a 52-page ruling that the deal was “fair, adequate and reasonable.”

The approval order puts an end to a battle dating to 2019, when developers including Donald Cameron (co-developer of the baby-naming app Lil Baby Names) and the company Pure Sweat Basketball alleged in a class-action complaint that Apple's “abusive monopoly” over iOS apps enabled the company to charge a high commission, and to assess $99 annual fees from developers who use the app store.

In addition to the other terms, the settlement requires Apple to maintain its relatively recent small business program for at least three years; that program lowers commissions to 15% for developers who less than $1 million in annual revenue.

Rogers noted in her ruling that only 13 developers opted out of the settlement, and only one developer -- Steven Wytyshyn, the founder and CEO of Cosmosent Labs -- asked her to reject the deal. His objections included concerns about Apple's decisions to reject certain apps, and its rating system.

Rogers wrote that she “understands Mr. Wytyshyn’s concerns and desire for additional relief,” but she said that his concerns don't justify scrapping the settlement.

Both Epic and Apple have appealed her decision to the 9th Circuit Court of Appeals.