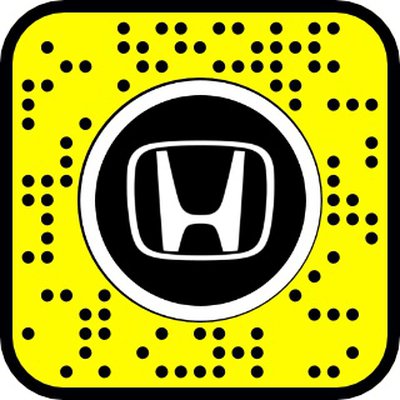 Honda and Lexus are both expanding their marketing activities around esports.

The naming rights deal – as Team Liquid Honda – also heralds the evolution of Honda's esports and gaming journey as the brand reaches out to gamers at all levels to deepen its relationship with young, first-time and multicultural buyers, according to the automaker.

The new team name debuts on Honda-branded jerseys at the LCS Summer Split, which begins June 17. Fans can try on the new Team Liquid Honda jersey in augmented reality on Snapchat, available for pre-order now, at https://tl.gg/Honda.

Honda became the official automotive partner and official vehicle of Team Liquid in 2019.

A new “Honda Lounge” is being created within the Team Liquid North America HQ, where Team Liquid Honda athletes can recharge and prep for tournaments and appearances. 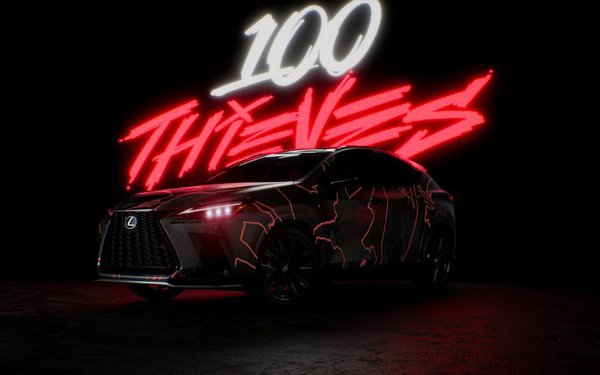 Lexus is expanding its relationship with 100 Thieves, including creating a customized NX to commemorate their victory. The Thieves NX features the first generative artwork leveraging championship gameplay data.

To create a graphic representation of 100 Thieves’ championship win, Lexus put the raw player data into a generative design tool created especially for the project. Player actions and movements from the team’s 11 winning playoff matches are represented by lines, nodes and curves. Each win is outlined in reflective red ink and etched with a designated top player name.