FDA Rules For CBD Ingestibles Remain Beyond A Distant Horizon 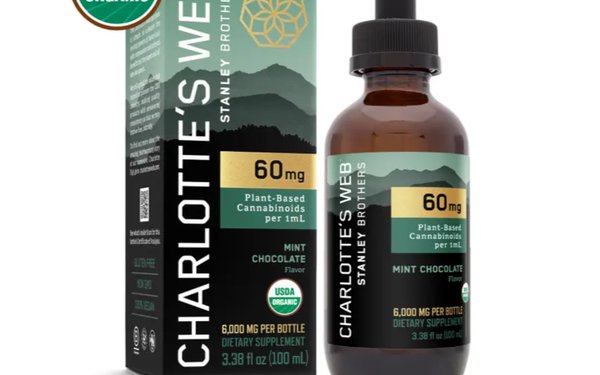 Is there such a state as permanent limbo?

That’s the growing concern in the cannabinoids space following a meeting this week of the U.S. Food and Drug Administration and the agency’s Science Board.

An advisory panel made up of outside nutrition and drug-safety experts, The Science Board has been guiding the FDA on its long-awaited regulations for the use of cannabinoids—including hemp-derived CBD—in food, beverages and dietary supplements.

Following the 2018 approval of CBD in the prescription drug Epidiolex, the FDA has been reticent to issue non-prescription guidelines because of CBD’s potential impact on the liver—among other issues.

The bottom line from this week’s session: the FDA said it would likely form another subcommittee to address what it views as gaps in scientific studies presented by CBD manufacturers and marketers.

“We come away expecting continued delays in FDA regulation of CBD as it is clear the FDA remains uncomfortable with its toxicity profile,” Cowen and Company analyst Harrison Vivas wrote in a post-meeting summary.

The Council for Federal Cannabis Regulation and various researchers presented their views on ingestible CBD, but it’s clear the FDA still isn’t close to having what it considers adequately valid research to underpin regulatory guidelines.

“I don’t view this as an attempt by FDA to try to move the needle,” Jonathan Havens, a Washington DC-based cannabis attorney with Saul Ewing Arnstein & Lehr, told MJBizDaily. “I just see this as them kind of building up their dossier of why they’re not going to be easing the burdens for industry.”

“Society may prefer access over prohibition,” Steven Musser, deputy center director for scientific operations at the FDA’s Center for Food Safety and Applied Nutrition, said at the FDA session.

“In other words, they would like to have these products and they would not like to be prohibited from having them—although they do want a degree of oversight and safeguard, so they would like someone overseeing quality, safety and purity.”

Despite the “prolific existence of unregulated foods and dietary substances containing CBD and other hemp-derived cannabinoids (Delta 8 in particular) today, the agency did not express urgency or lay out an expected timeline for its ongoing review of CBD,” wrote Cowen’s Vivas.

“To be sure, we are encouraged by increasing numbers of studies and greater regulatory focus relative to even five years ago—but we still do not expect to see a near-term change in the FDA's treatment of CBD in ingestible formats without pressure from Congress.”

In the absence of regulatory guidelines, the FDA continues to target CBD products with the most egregious health claims.

In March, the FDA issued a single-day-record of seven warning letters to companies making CBD claims related to COVID-19.

Until there are FDA guidelines governing the use of CBD ingestibles, the biggest CPG companies—and in particular, those that are publicly held—will likely remain on the sidelines.

Until then, the CBD industry remains highly fragmented.

Last year, Denver-based Charlotte’s Web Holdings Inc. was the leading CBD brand—with a roughly 3% share of the $4 billion category, which by Cowen’s estimate encompasses between 2,000 to 3,000 brands.

On June 7, the two companies announced that the deal had been terminated, citing “unfavorable market conditions” without elaborating.