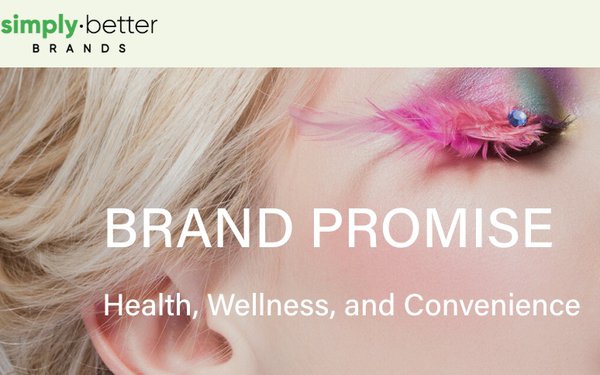 The companies intend to merge via a deal announced today in which Simply Better Brands Corp. will acquire Jones Soda Co. common stock and assume Jones’ debt in a transaction valued at $98.9 million.

If the merger happens, Simply Better Brands intends to change its name to Jones Soda “or some derivation thereof‎,” the companies said in a news release.

Describing itself as an alternative to “corporate carbonated soft drink brands,” the company’s marketing efforts consist largely of engaging with younger generations on social media and sports sponsorships -- and letting people custom design their own beverage labels.

“This market is driven by trendy, young consumers looking for a distinctive tonality and better ingredients for their beverage choices,” Jones Soda said in its most recent annual report.

Founded in Canada in 1986 as Urban Juice and Soda Company Ltd., Jones Soda has expanded its offerings to include teas, lemonade, vitamin-enhanced waters, hydration beverages and flavored sparkling waters.

Most recently, it launched its first neurotropic supplement in a partnership with former boxing champion Mike Tyson and life sciences company Wesana Health of Illinois.

Its target audience is Gen Z and Millennial consumers.

Originally launched D2C, No B.S. has been seeking to gain retail distribution. In February, Simply Better Brands said that No B.S. was “gaining traction in the drug class of trade with a commitment to enter CVS later this year.”

According to the most recent financial results posted on the Simply Better Brands website, in the three months ended last Sept. 30, the company had revenue of $9.1 million and a net loss of $8 million.