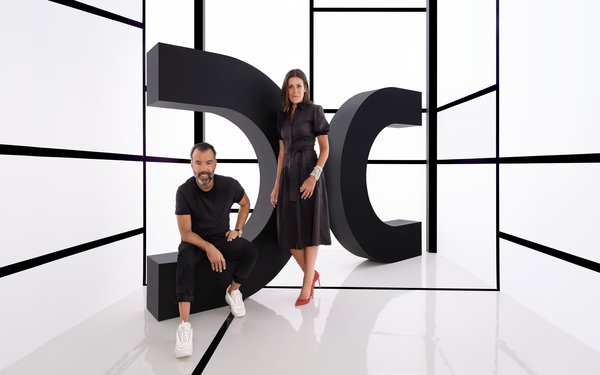 The company confirmed that brands including dentsuMB (formerly known as mcgarrybowen), 360i and Isobar are being shelved, along with other creative agency brands to form the new Dentsu Creative global master brand. That new brand will house 9,000 creatives worldwide.

The launch is part of a broader strategy that Dentsu announced a couple of years ago aimed at simplifying client engagement with the company.

Wendy Clark, Global CEO, Dentsu International stated: “At dentsu, we’re building a modern agency network fueled by horizontal creativity – a creativity designed to unify our people, their capabilities and our delivery for clients…Dentsu Creative offers a simplified, modern creative proposition that answers clients’ needs for us to break down agency silos and inefficiencies and seamlessly connect our talent around the right client opportunities at the right time.”

Dentsu Creative will operate  in 46 markets worldwide and be connected to 37,000 media and CXM experts across Dentsu International and collaborate closely with Dentsu’s creative team in Japan.

Dentsu described the creative network’s new branding as a “striking visual identity” that has been crafted “as a creative expression of East [ie, Japan where Dentsu was founded in 1901] meeting West, a signal of the network’s dedication to craft and the transformative power of creativity and to help Dentsu Creative attract and retain the best creative talent.”

Prior to joining Dentsu International last year, Levron spent five years at IPG’s FCB where he served as worldwide creative partner. Before that he was creative executive director for CAA in Los Angeles. Earlier he spent more than a decade at Ogilvy, based in Paris.