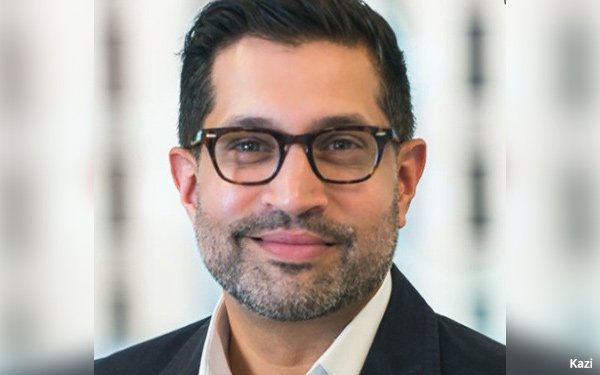 Kazi will build upon the core operations and help the firm prepare for growth. The company seeks to “democratize customer experience automation for growing businesses throughout the world,” says Jason VandeBoom, founder and CEO of ActiveCampaign.

Previously, Kazi was CEO of customer engagement platform Cheetah Digital, an enterprise martech company. Prior to that, he served in senior positions at Simply Measured and ExactTarget.

O’Connell has served in various leadership roles at ActiveCampaign since 2015, most recently as senior vice president, product strategy.

In a separate development, ActiveCampaign has opened a new office in Dublin that will serve as an EMEA hub.