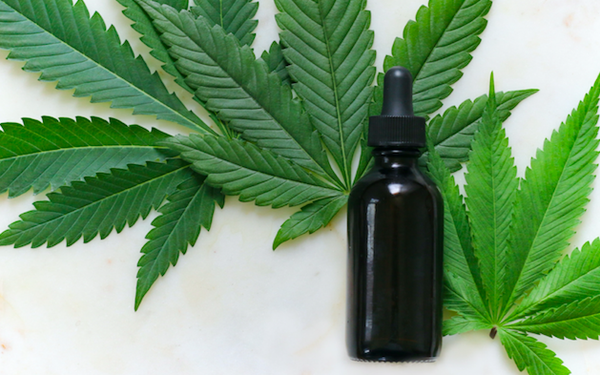 The House Appropriations Committee on Friday advanced a bill that includes language that would prevent the Federal Communications Commission (FCC) from penalizing broadcasters from running ads for cannabis in states in which it has been made legal.

At present, local TV and radio stations in states where cannabis has been legalized cannot accept ads from legally authorized cannabis distributors — even though media competitors including cable, satellite, internet, print, social media platforms and billboards can accept such ads.

That’s because they operate under FCC licenses and federal law, unlike the law in most states now, which still classifies marijuana as an illegal drug in the same class as heroin.

The risk of losing their licenses or even being charged with a crime has deterred most local broadcasters from accepting the ads. Cannabis advertising is projected to total $18.5 billion in the U.S. this year.

The 2023 Financial Services and General Government appropriations bill that was advanced by the committee includes language that would prevent the FCC from taking administrative action against broadcasters that accept cannabis ads, as long as cannabis has been legalized in the state or jurisdiction in which the station is licensed.

Under the language, the FCC could not use any of the funds appropriated to the agency for the fiscal year that starts Oct. 1 to deny broadcasters a license renewal or station sale application, or require an early license renewal application to be filed, in reaction to a station’s taking cannabis ads in legal jurisdictions.

"We are pleased to see that this bipartisan language has advanced in the House today," National Association of Broadcasters spokesman Alex Siciliano said in a statement. “As the vast majority of states have legalized cannabis in some form, today marks a long overdue step toward finally allowing broadcasters to receive equal treatment regarding cannabis advertising that other forms of media have had for years,”

However, the budget bill still needs to be passed by the full House and Senate. And even if passed, it does not directly address the ban on the use of broadcast and most other forms of media included in the Controlled Substance Act, or the risk of running afoul of federal prohibitions around money laundering or “aiding and abetting” criminal activity, points out Inside Radio.

“While we welcome today's progress, local broadcasters will continue to work with all policymakers towards a broader resolution of this competitive disparity and in support of our unique service to local communities,” Siciliano said.

While the language of the appropriations bill as it now stands is “a major step forward for leveling the playing field for local broadcasters,” the coalition will continue to work with members of Congress and the Administration “to help restore parity between local broadcasters and other media outlets,” said David Donovan, president of the New York State Broadcasters Association, a member of the coalition.