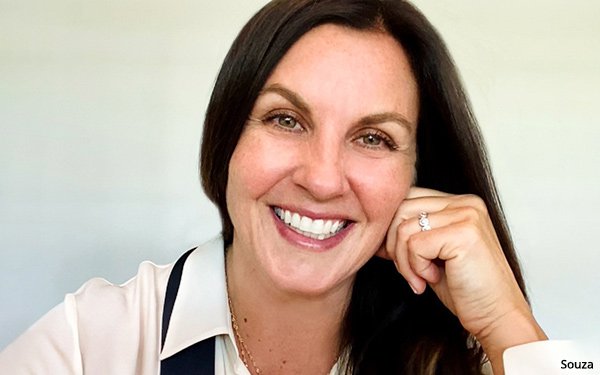 "One of the reasons we're excited about Nicole's arrival is her relentless drive and enthusiasm for building brands, establishing new relationships and transforming organizations," said Maguy.

In the U.S., the agency has offices in Dallas, Los Angeles, New York and Seattle. Clients include P&G, T-Mobile and Toyota. The company recently hired Fabio Costa as an executive creative director in Seattle.

"In my new role, I will have a strategic focus on driving growth for Saatchi in the U.S. This means leveraging the connectivity and collaboration across our U.S. offices to bring our best talent and strongest offerings forward to market," Souza told Agency Daily. "Additionally, driving awareness of Saatchi’s brand, and what that means in today’s landscape, will be core to my responsibilities."