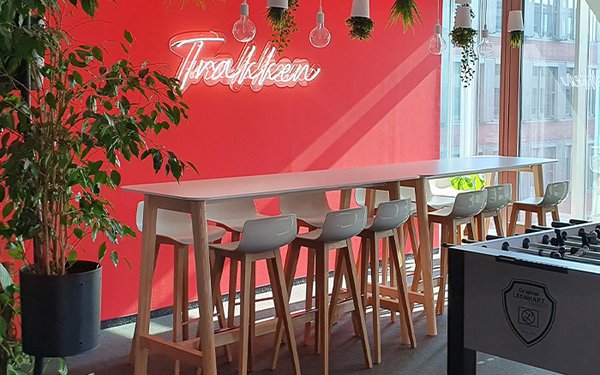 The consultancy has operated in Europe since 2008 and is now one of the largest Google Marketing sale partners across the continent, according to OMG.

It was acquired by Omnicom in 2015 and is expanding to APAC, the Middle East and North America.

According to the company one of the benefits of the expansion is that it will give OMG greater flexibility to help in-housed media operations manage their Google marketing and cloud stacks to drive better business results in the cookieless future.

Trkkn is now led by Max Deitmer and Peter Kuhlmann, who joined as managing directors at the end of 2021. Deitmer previously held a senior role at EON Digital Technology and earlier served at WPP’s MediaCom.