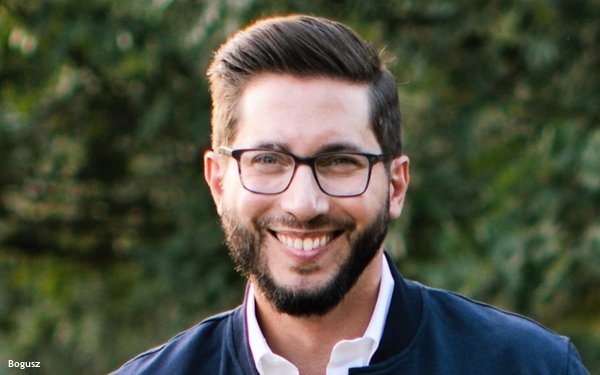 Bogusz, who reports to HMG NA CEO Greg Walsh, joins from Novus Media, where he was vice president and managing director of digital, but he has also held senior media roles at Publicis' Zenith and Starcom units, as well as at Omnicom's OMD.

From May 2009 through May 2021, Bogusz served as mayor of Des Plaines, and previously was an alderman of the municipality.

He is based in HMG's Chicago offices.