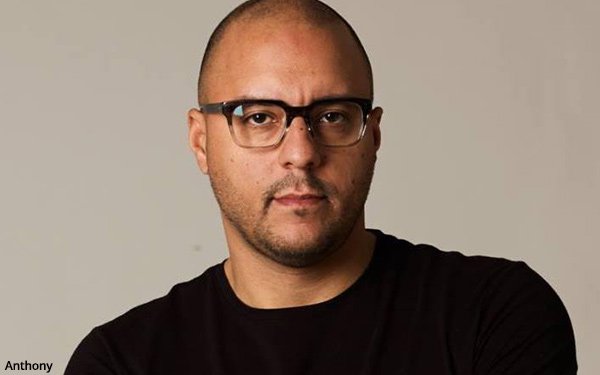 The main idea, according to Hero Collective Founder and CEO Joe Anthony, is to “use great content and technology to help empower a new generation of Black owned publishers and creators.”

Anthony has tapped former Vibe magazine publisher Len Burnett to head the new venture as president and Chief Revenue Officer. He’s been advising the firm on media projects since 2020 before ramping up this year to launch Hero Media.

An entrepreneur by nature, Anthony founded Hero Collective in 2015 after running a company that helped brands market to millennials. Hero now has 100-plus employees and three offices (Chicago and Miami are the other two).

Last year the agency also formed a partnership with Dentsu’s Carat to provide clients with purpose- and culture-driven insights and DEI advisory services.

Hero Media, says Anthony, will be a “creator, investor and aggregator of diverse media properties with the intention of being a one-stop solution for brands looking to invest and engage with diverse-owned media and creators.”

Hero Media has recruited over a dozen diverse owned media brands including Atlanta Black Star, the Shadow League, VisuWall, Uptown Media, as well as hundreds of diverse creators and influencers to be part of its network.

Anthony stresses that the new platform will help brands reach diverse audiences, but also broader audiences that are inspired and influenced by diverse cultures.

It’s no secret that Black-owned media properties have struggled to obtain advertising proportionate to their collective share of audience. And while some brands and agencies have stepped up with programs of support, a significant gap remains. “Over 300 billion dollars a year is spent on advertising, with less than 1% going to Black-owned media platforms,” Anthony said. “I’m tired of seeing mainstream media platforms propagate culture that comes from diverse audiences and sell it back to us.”

In addition to serving as Vibe publisher, Burnett was also co-founder of Vanguard Media, a Black-owned media holdings company, where he oversaw media brands like Honey, Heart & Soul and Savoy.  For the past 15 years, Burnett has served as CEO and Co-Founder of Uptown Media, helping brands reach affluent African-American audiences.

“My whole career has been committed to helping brands connect authentically with Black audiences through content and profound storytelling,” said Burnett. “I am truly excited to continue my work on a larger scale, helping corporate America connect to diverse audiences through our network, while providing real equitable support to diverse owned media companies,” says Burnett.