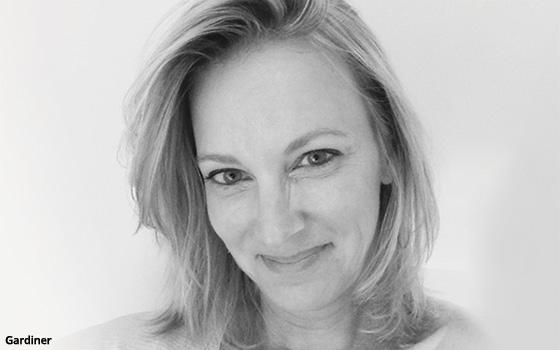 Kimberley Gardiner, one of Volkswagen of America’s top U.S. marketing executives, is leaving the company.

The automaker’s marketing team will report to Gardiner’s boss, Andrew Savvas, who is head of U.S. sales and marketing, until her replacement is hired.

Movassaghi, who hired Gardiner, commended her at the time for her “expertise in launching new, innovative automotive products and her strong background in building and leading brands.”

Gardiner, who has more than 21 years of automotive experience including leadership roles at Kia and Toyota, joined VW in November 2020, replacing Saad Chehab, who left the company in May 2020 after nine months.

Her duties included developing and driving marketing as VW adds to its growing lineup of vehicles, building on the momentum generated by the introduction of Volkswagen’s first all-electric SUV, the ID. 4.

VW’s lead brand agency is Johannes Leonardo, which was hired in February 2019 after a competitive pitch. Scott Keogh, head of Volkswagen Group of America, approved the agency’s hiring. He was previously CMO at Audi.