Parents Are Worried, But They're Still Gonna Splurge 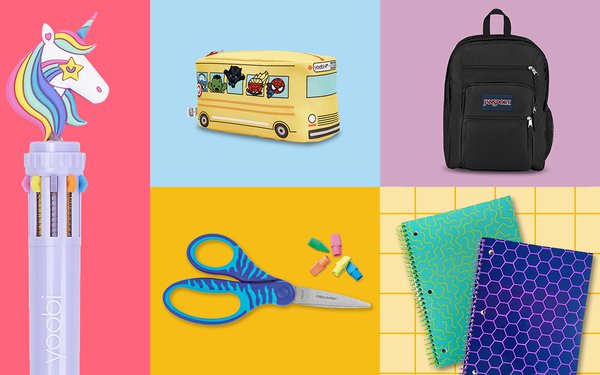 People may be fretting about high prices, but a new survey from Deloitte suggests they’re not going to let it slow down their back-to-school expenditures.

The survey forecasts $34.4 billion in sales for students in kindergarten through high school, about $660 per student. And for those headed to college, per-student spending is expected to heat up to $1,600, for a total of $28.3 billion.

Certainly, inflation is driving some of that increase, since everything costs more. But there are also signs that parents are willing to spend more to ensure the school year gets off to a smooth start, especially after several years of COVID-19 disruptions.

Another trend: parents are now more interested in products that help kids with mental health, such as items used in extracurricular activities, and less interested in tech than in the past. In the K-12 set, tech spending is likely to decline 8%, while spending on clothes is set to rise 18%.

Conversely, those off to college expect to spend 22% more than they did last year on devices. That’s likely driven by the ongoing prevalence of virtual learning, with 41% of college students attending college in either online or hybrid mode.

One casualty may be brand loyalty, with 77% saying they’ll trade brands if they’re faced with out-of-stocks or if prices are too high.

“Even as economic and inflationary pressures sit top of mind, parents seem resilient and determined to ensure their children get the school supplies needed to succeed this coming year,” said Nick Handrinos, vice chair and U.S. leader of Deloitte’s retail division, in its report. “Retailers that remain conscious of this determination, while being mindful to address shoppers’ ongoing economic concerns, could earn trust and position themselves strongly.”

Parents are also eager to shop more in stores, with brick-and-mortar spending expected to make up 49% of purchases, compared to 43% last year.

Deloitte polled 1,200 parents with at least one child in grades K through 12 and 950 parents of college students.

Walmart and Target have both started their back-to-school promotions. Walmart, which says some 99% of its shoppers report kids are returning to in-person learning this year, is stressing extreme value, with 100 items priced at under $1.

Target is, too, including special deals on many of its private-label items, such as Cat & Jack apparel. It’s also sweetening its Target Circle discounts for college students and extending the time for teachers’ 15% discount.