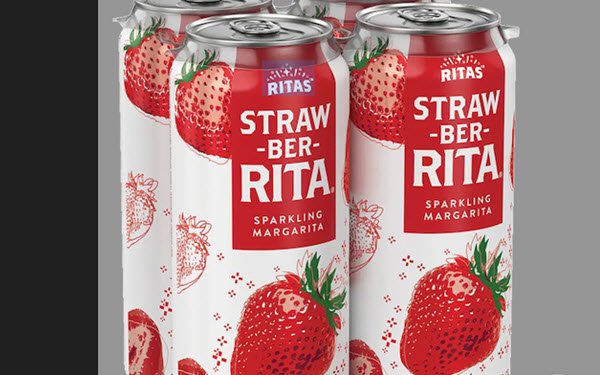 When is a beverage called Ritas not actually a margarita?

When it contains no tequila, according to a preliminary settlement of a class-action lawsuit involving Anheuser-Busch LLC.

The alcoholic beverage giant has agreed to add the words “malt beverage” on the packaging of its Ritas canned-drinks line and include website disclaimers stating that the drinks don't contain distilled spirits or wine.

Consumers in three states began to file suits against Anheuser-Busch in Fall 2020, alleging that the company was deceptively marketing Ritas Margarita, Spritz and Fizz products.

Filed last week in the U.S. District Court in Missouri, the preliminary settlement would provide up to $21.25 for each household with proof of purchase of Ritas since Jan. 1, 2018 and up to $9.75 to households claiming purchases but lacking proof.

If the settlement is approved, it would trigger a notice plan designed to reach at least 70% of the settlement class. That would be executed by legal services provider Epiq.

Attorneys for the plaintiffs indicated that they had obtained customer contact information for “hundreds of thousands of actual and potential class members” from retailers Walmart/Sam’s Club, 7-Eleven/Speedway, BevMo!, Casey’s and Meijer.

In addition, a one-third-page ad will run twice in the national edition of People, along with internet banner and video ads intended to generate more than 227.8 million impressions nationwide.

Ritas is the first brand in the Anheuser-Busch InBev portfolio to explicitly target women.

Advertising has showcased “The Ritas”: women who take a “life’s-a-party” attitude in every situation, favoring selfies and trendy fashions. Example: This “Never Apologize” spot from Fallon New York.

A final approval hearing on the settlement is scheduled for Dec. 2.