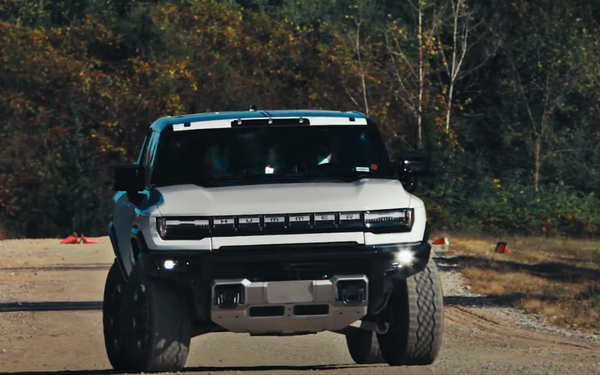 GMC is entering into a “broad partnership” with TSM, the championship esports organization, as its exclusive automotive partner.

This is  the first time GMC has partnered with an esports organization. The General Motors brand joins other automakers, including Honda and Lexus, that already have ongoing activations with  the platform.

In addition to featuring the GMC logo on all TSM’s competitive teams jerseys, the partnership includes content creation, in-person and digital events and activations, custom branded merch and social content.

“GMC has established a history of working with streamers, with the first U.S. auto reveal on Twitch for the GMC Hummer V,” Peck says in a release. “Through our partnership with TSM, we have the opportunity to engage even further to help elevate the esports experience.”

TSM is a gaming brand composed of championship esports teams, influencers, and gaming strategy platforms that level up the casual player all the way to the professional.

Established more than a decade ago, TSM has nearly 100 million followers across multiple social platforms. It’s other partners include Twitch, GEICO, FTX and logitech.