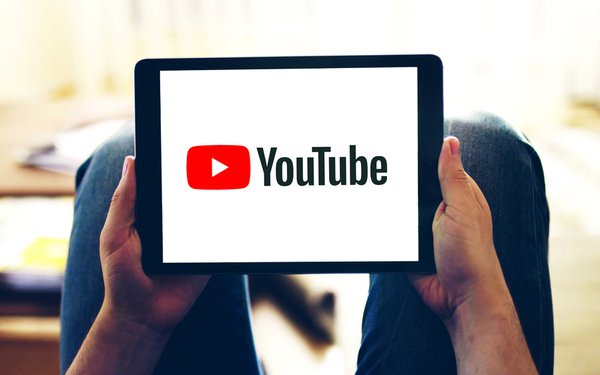 “A year ago, revenue jumped 84%, and the only prior quarter that’s seen single-digit growth was the second period of 2020, when sales rose just 5.8% as marketers paused spending in the early weeks of the pandemic,” noted CNBC.

During yesterday’s Q2 earnings call, CFO Ruth Porat and other Alphabet executives stressed that YouTube and other units were  up against “uniquely strong” Q2 2021 growth comps, and reminded investors that this “lapping” effect will dissipate with time, as new quarters are compared with less spectacular year-ago comps.

But YouTube, along with other platforms, was also affected by the start of advertising spend cutbacks in Q2 in response to inflation and recession concerns.

And Facebook isn’t the only platform being affected by growing competition from TikTok.

Alphabet recently said that its answer to TikTok, YouTube Shorts, has been capturing a growing percentage of total YouTube time. But Shorts are only now starting to be monetized, so cannibalizing users from the core YouTube revenue stream could be risky.

Core revenue-generator Google Search is also seeing some generation-specific competition from TikTok and other social platforms.

During a conference earlier this month, Prabhakar Raghavan, senior vice president of Google Knowledge and Information, revealed that the company’s research shows that almost 40% of 18- to 24-year-olds prefer TikTok or Instagram to Google for searches.

“When they’re looking for a place for lunch, they don’t go to Google Maps or Search — they go to TikTok or Instagram,” he said. “We keep learning, over and over again, that new internet users don’t have the expectations and the mindset that we have become accustomed to. The queries they ask are completely different.”

Since that reveal, Google has launched a campaign aimed at persuading Gen Z that using Google Search is the smart way to fact-check.

The campaign, “Let’s Internet Better,” uses humorous animated videos to illustrate how Google searches can help users avoid being taken in by fraudsters and misinformation.

While Google retains more than 90% of global search-engine market share, with Gen Z’s ascendance as a consumer force in mind, marketers are increasingly pushing to learn effective SEO techniques for TikTok, Instagram, Facebook and Twitter.