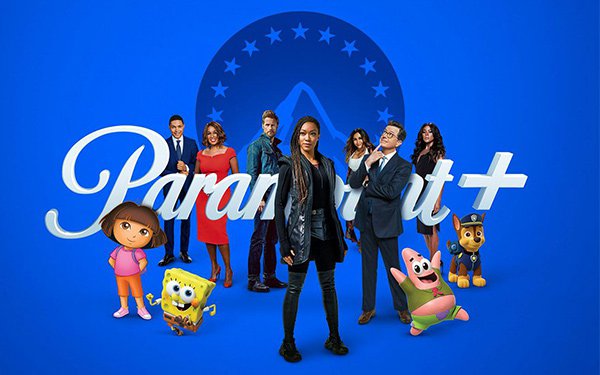 However, the results topped analysts' expectations, pushing Paramount's stock up about 2% in premarket trading.

Paramount+ bucked the recent trend of subscription losses at major streamers, adding 3.7 million net subscribers in the second quarter (after the removal of 1.2 million Russian subscribers), for a total of 43.3 million.

Paramount touted Antenna data showing that Paramount+ had the most sign-ups, gross and net subscriber additions among premium U.S. streaming services in Q2.

Paid subscribers for Paramount’s other D2C services, including Showtime, BET+ and Noggin, declined by 2.4 million.

D2C advertising revenue totaled $363 million. Gains were driven by increased impressions at both Paramount+ and Pluto TV, according to Paramount.

However, the D2C segment’s operating losses leapt by 211%, to $445 million in the period, as a result of spending on content and international expansion.

Earlier this year, Paramount upped its global subscriber goal for 2024 to 100 million, from a previous target of 65 million to 75 million. The company also upped its planned streaming content investment by 2024 from $4 billion to $6 billion.

In late July, MoffettNathanson downgraded Paramount to "underperform," saying that "despite growing momentum at Paramount+, the growing risk of lower advertising puts additional pressure on the company’s ability to grow earnings before interest, taxes, depreciation and amortization (EBITDA) and free cash flow (FCF) to match prior levels."