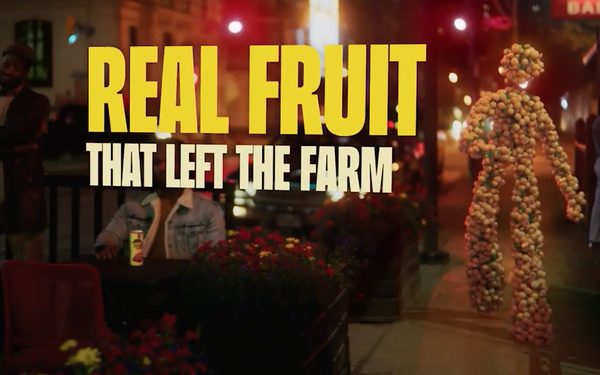 As consumers trade up in beer or opt for hard seltzers, Molson Coors has both ends covered.

According to Cowen Research, in the second quarter Molson Coors Beverage Co. gained market share in the United States for the first time in a decade—one year after the company began SKU rationalization efforts.

The SKU paring is part of Molson Coors’ drive to “premiumize” its beverage portfolio, with a particular emphasis on hard seltzers like Topo Chico and, mostly recently, Simply Spiked Lemonade.

A year ago, the company said it would discontinue 11 low-priced brands, including Hamm’s Special Light, Keystone Ice, Magnum and Miller High Life Light.

Meanwhile, the company’s share of the hard seltzer segment grew by 25%—from just over 7% in the first quarter to over 9% in the second quarter.

In June, the two companies expanded their relationship with the national launch of Simply Spiked Lemonade—an extension of Coca-Cola’s 21-year-old Simply lemonade brand.

“That brand has really just taken off,” Hattersley said of Simply Spiked.

“We've already exceeded our business case for the year. We're ramping up supply as quickly as we possibly can to meet demand, which has frankly surprised us.”

To celebrate Simply Lemonade’s 21st birthday and mark the debut of the new flavored, malt beverage, the brand launched this “It’s Getting Juicy” spot from the Mischief agency.

The voiceover describes Simply Spiked Lemonade as “Real fruit that left the farm and has seen too much to ever go back” as a fruit-laden character steps into a bar.

“It’s no secret that our customers have been mixing Simply’s lemonades with their favorite alcohol for years,” Joy Ghosh, vice president of above-premium beer and flavored alcohol beverages at Molson Coors, tells Marketing Daily.

As of last week, more than six million cans of Simply Spiked had been sold, according to Ghosh.