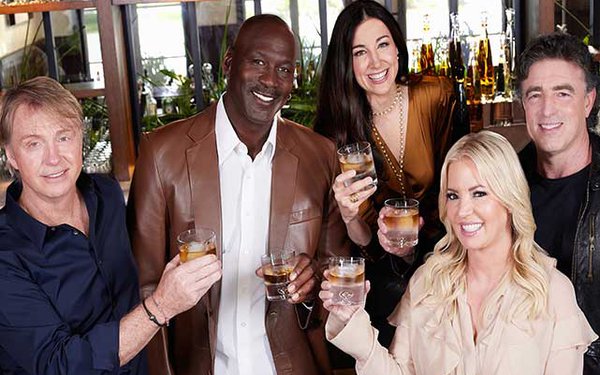 Feast is responsible for the creative — as it's the brand's agency of record.

The luxury tequila has sold 1.5 million bottles nationally and won 23 awards in accredited spirits competitions, per the brand.

There are six, 15, and 30-second versions of the spot for social media on Facebook and Instagram. The media plan includes streaming digital sites, such as YouTube, partnerships with DraftKings and ReserveBar, print across M. Shanken Communications, Modern Luxury Media and Food & Wine, and OOH executions in Las Vegas, Los Angeles, Miami, and New York.

"This campaign embodies our essence of winning, namely our desire to create the finest, most delicious tequila,” says Fazzalari, Cincoro CEO.

“Life Well Played” positions Cincoro, translated as “five gold” in Spanish (cinco meaning five, oro meaning gold), as the gold standard of tequilas. The company says it is made with highest quality 100% Weber Blue agave from both the highland and lowland regions of Jalisco, Mexico. The agave is hand-selected and slow-cooked in a small-batch process.