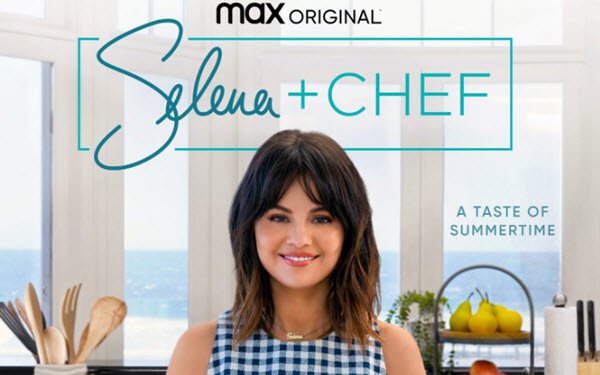 Bloys attributed the layoffs to restructuring in an internal memo to staff sent yesterday afternoon.

“Unfortunately, the environment in which we operate is changing rapidly, and it is up to us to continue to refine our model to chart a course for long term success,” Bloys wrote in the memo, published by Variety. “As you heard from [WBD CEO] David Zaslav during our last earnings call, producing top-tier HBO/Max scripted content is crucial to WBD’s future. Part of this process involves an honest assessment of what we need moving forward.”

The unscripted division is being eliminated, and the live-action family programming division was reportedly also hard-hit by the layoffs. HBO Max's unscripted team has produced shows including “FBOY Island” and “Selena + Chef” (above).

Along with the layoffs, Bloys announced that HBO Max original content chief Sarah Aubrey will continue to oversee Max’s Originals drama content and "expand her responsibilities to include a key strategic global role," helping to shape international content.

Suzanna Makkos, who oversees Max’s comedy programming, will now report to HBO’s head of comedy, Amy Gravitt. That change "will align our scripted comedy slate under one powerhouse, genre-redefining team; and by unifying this department under Amy, we’ll be able to maximize our effectiveness in continuing to build out our slate across both the HBO and Max Originals brand," Bloys wrote.

"More to come soon as I’ll gather my core team, where I can provide more insight on these changes and the road ahead," he  concluded the memo.

Significant numbers of layoffs have been expected since WBD was formed in May from the merger of Warner Bros. and Discovery Inc., and this round is unlikely to be the last.

WBD management promised investors that the new company, which is saddled with $50 billion in debt, would achieve $3 billion in cost cuts.

Under previous owner AT&T, Warner Bros. had invested heavily in a separate programming team to pump up original content for HBO Max, launched in May 2020.

The new management has announced plans to merge the HBO Max and Discovery+ streamers, and is seeking to maximize the financial yield from programming across the company while cutting production and development costs.

They have decided that HBO Max’s nonfiction department is largely redundant with HBO’s own documentary division, as well as with Discovery’s HGTV, Food Network and TLC nonfiction programming resources, sources told The Times.

WBD’s reversal of much of AT&T’s HBO Max strategy—including making films specifically to debut on Max —recently drove a dramatic decision to shelve the nearly completed “Batgirl” movie, said to have cost about $90 million.