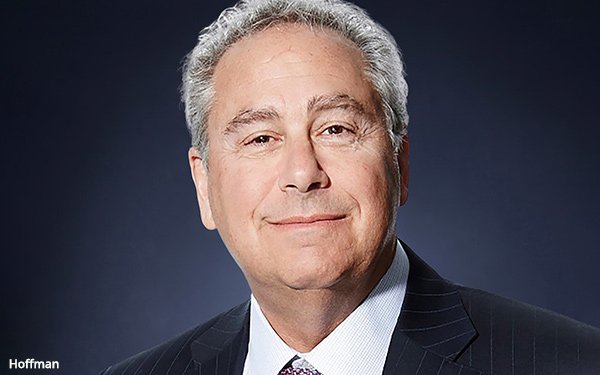 He will be replaced by KC Sullivan, president of NBCU global advertising and partnerships “in the coming weeks,” according to the company.

Sullivan, who has been with NBCUniversal for 13 years, came to CNBC in 2009 as chief financial officer and later moved to the position of president/managing director of CNBC International.

Hoffman, who had been with CNBC for nearly three decades, led the network to a “record financial performance 16 out of his 17 years at the helm, including the last two years,” according to the company.

The network’s domestic and international footprint totals 544 million people per month across all platforms, linear, digital and analog, the company says, adding that CNBC has the “the youngest skewing of the business news TV networks, with an average age of 46 years.”