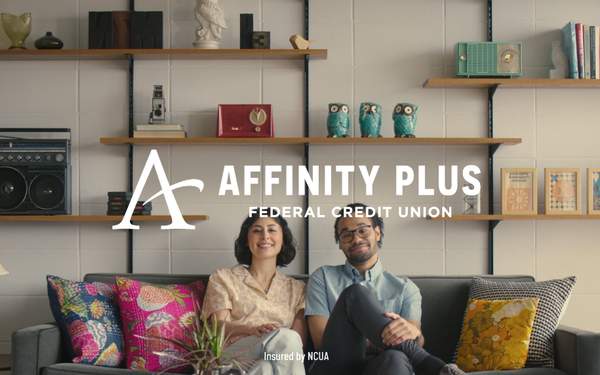 Haberman, the agency of record for Minnesota-based Affinity Plus Credit Union, has launched an integrated brand campaign, “Life Math."

Running on TV, radio, digital and out-of-home, the creative targets Gen Z and millennials who may not know the benefits a credit union can offer.

Affinity Plus is a not-for-profit credit union with more than 235,000 members exclusively in Minnesota.

The company is driven by membership, not profits, which helps keep the focus on the people it serves. In addition, “Life Math” pushes the theme of financial self-sufficiency, via education and awareness.

Launched this summer, the campaign is expected to run for several years, providing Affinity Plus with strong visibility in the Twin Cities. Spots include "Moving in Together."

Joel Swanson, vice president of marketing for Affinity Plus Credit Union, said: “We hope this campaign helps take some of the stress off of young adults as they learn the ropes of Life Math – we’re here to help!”