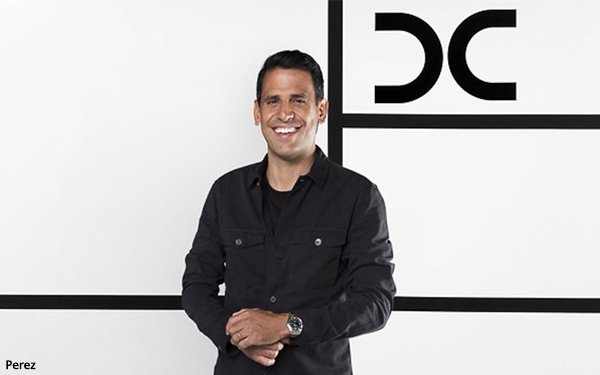 Dentsu Creative tapped Pedro Pérez as Chief Creative Officer for its Chicago office, focused on both U.S. and global accounts.

Previously, Pérez was Chief Creative Officer at Energy BBDO, responsible for Extra Gum's awarding-winning "For When It's Time" campaign. Pérez has received numerous accolades throughout his career, including Cannes Lions, D&AD and CLIO awards. Prior to Energy BBDO, Pérez served as creative director for Badillo Saatchi & Saatchi.

Levron called his creative vision "playful, driven by his limitless curiosity and inspired by the varied ways we live our lives and engage with brands and products around the world."

Pérez added he was drawn to the post because he wanted to work at "an agency network designed for the future that addresses client's need for simplicity through the power of modern creativity."